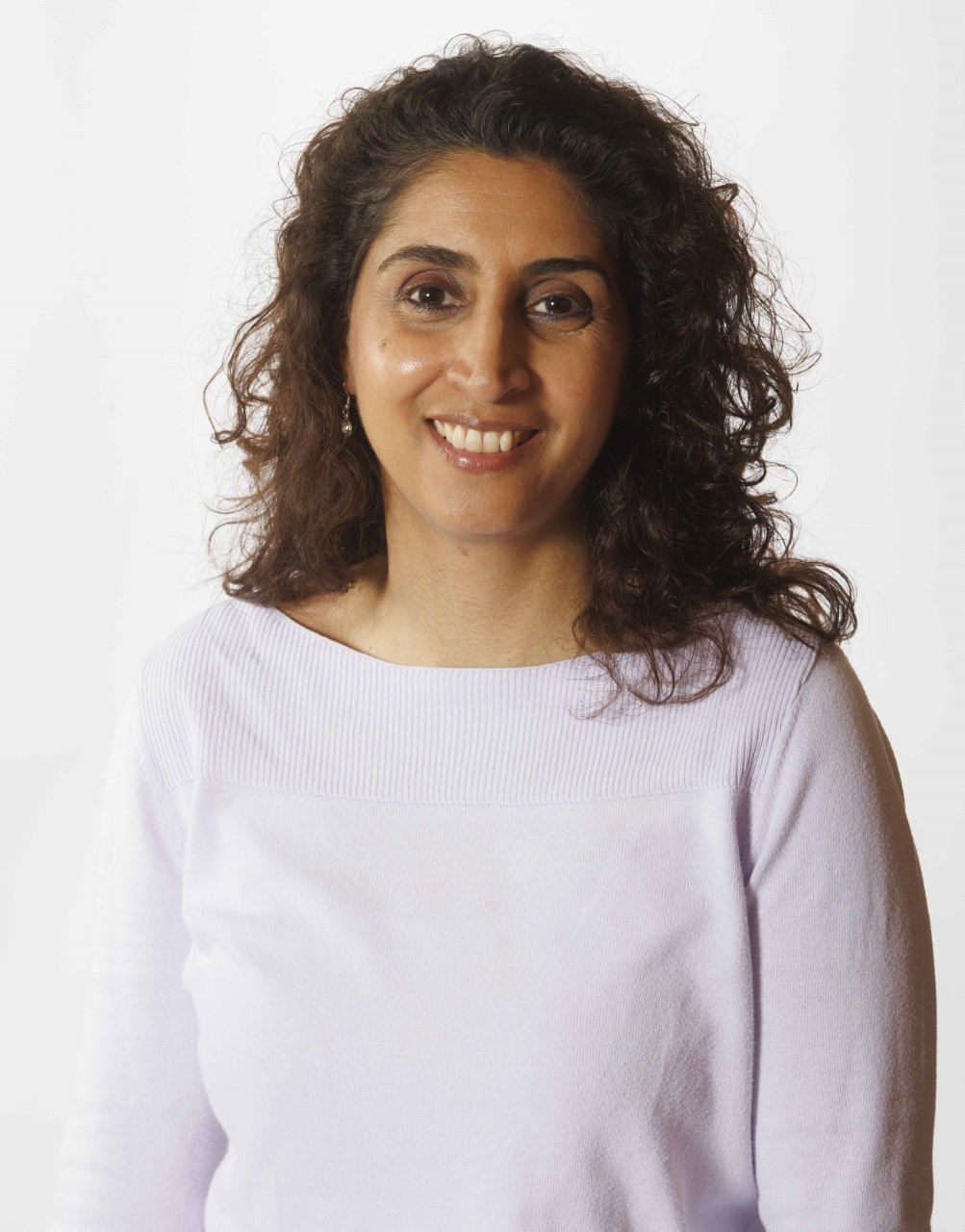 Amina trained as an actress at the Royal Conservatoire of Scotland, she is also a trained communication skills role-player and facilitator having worked with a range of high-profile organisations. After 14 years she changed direction and re-trained at the National Film and Television School after receiving a scholarship from the Discovery Channel and gained a diploma in Factual Development and Production.

After graduating she started her production career as a factual researcher working for BBC Bristol on Antiques Roadshow and went onto work on high profile series such as Rip off Britain Holidays, Dispatches, Make Me Prime Minister and The World’s Most Secret Hotels (currently airing on C4). Last year she stepped up to Assistant Producer and her experience encompasses development, research, casting, and production.

In December 2021 she was selected by Channel 4 to undertake a 2-week female documentary film making course at the NFTS where she learnt to shoot and edit her own short films.

In 2019 she became a member of the BFI/BAFTA Crew programme and collaborated with fellow members to make several scripted short films. She worked as a Casting Director, Script Supervisor and then went onto Produce her first two films.  PMS: Premenstrual Superhearing, went onto to win the best Microshort comedy award at the Berlin Flash Film Festival, best short comedy at Austin Film Festival and Jury Commendation at Filminute International Festival.