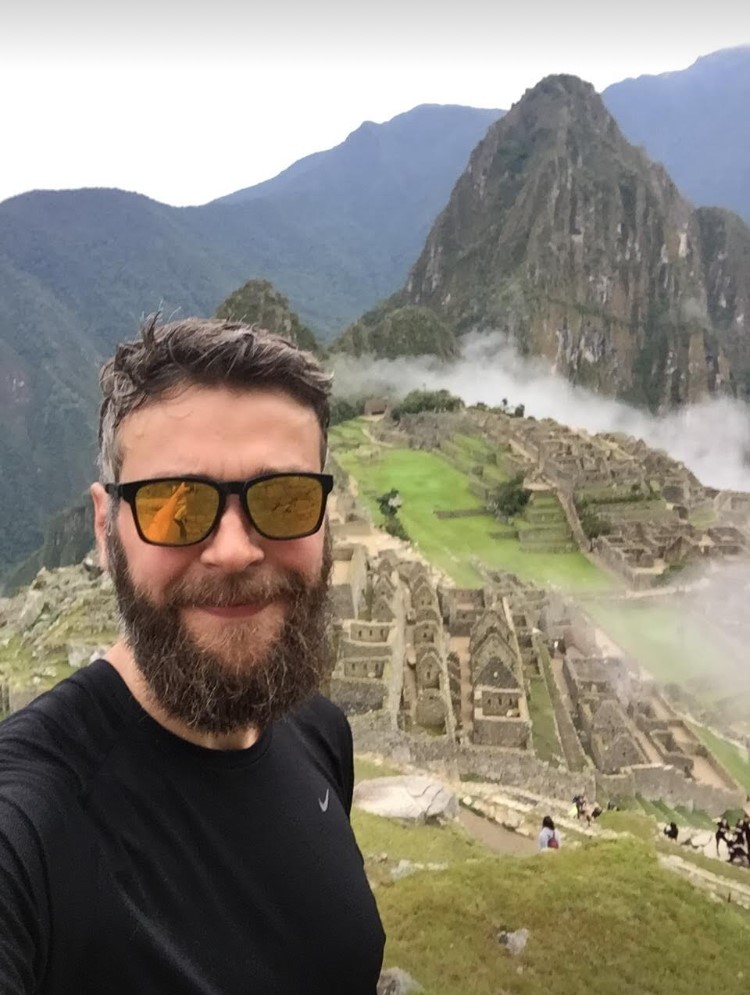 After graduating from the Royal Scottish Academy of Music and Drama with a 1st Class BA Hons in Digital Film and Television, I founded my own company specialising in shooting behind the scenes documentaries on feature films and commercials as well as making short films. Simultaneously, I was also working in the AD Department working my way up to 1st AD in TV, short films, commercials and documentaries. I left to travel South East Asia, India, Central and South America and also lived in Australia and New Zealand. Being recently back to the UK and new to London currently working in the AD department, I’m looking to get back into Assistant Directing roles as soon as possible.